Suzy Nakamura, Jon Jon Briones and Wendy Chang/Dwight Stuart Youth Fund will also be honored. Recognizing the achievements of individuals who have raised the visibility of the Asian Pacific American (APA) community through their craft, proceeds from the gala fundraiser  will benefit East West Players’ educational and artistic programs.

Lily Mariye, an award winning actor and director, is a 2018 Outstanding Directorial Achievement nominee for the 70th Annual DGA Awards for her episode of Amazon’s “Just Add Magic.” She is a television and film director, best known for CBS’ “Criminal Minds” and “NCIS: Los Angeles,” NBC’s “Chicago PD,” Freeform’s “The Fosters,” and CMT’s “Nashville.” Model Minority (modelminoritymovie.com) is Mariye’s feature writing and directorial debut and has won 11 Film Festival Awards around the world, including Best Film, Best Director, Best New Actress and Best Cinematography. As an actor, Mariye is best known for her role as nurse Lily Jarvik on the award-winning TV series “ER” for 15 seasons, for which she won the SAG Award for Best Ensemble in a Drama Series four times.

I caught up with Lily via email to talk about Women at the Helm, Her DGA Nomination and Receiving the 2018 East West Players Visionary Award. 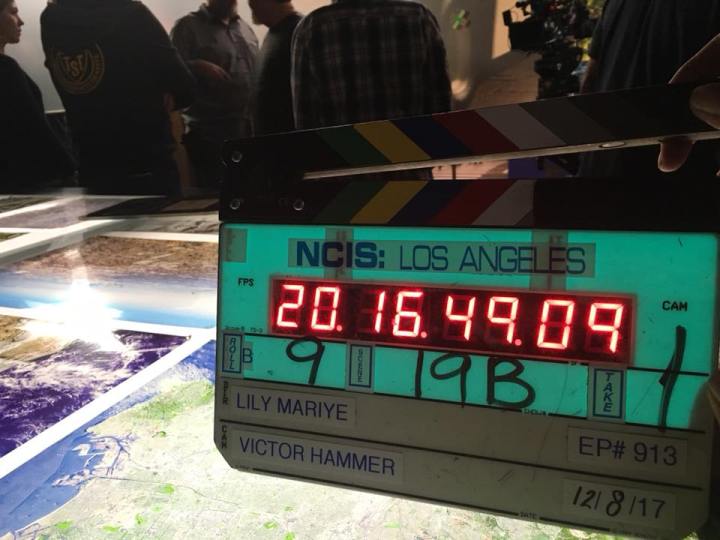 Lia: This Spring you received your first Directors Guild of America award nomination in the Outstanding Directorial Achievement in Children’s Programs category this year. Where were you when you heard about the nomination and what was your reaction?
Lily: I was editing my episode of “NCIS: Los Angeles” the day the nominations were announced and hadn’t looked at my phone since lunchtime. I wasn’t watching for the nomination announcements because, well, frankly, I didn’t think I had a chance! I packed up my stuff and as I got in the elevator to go home, I pulled out my phone. It had blown up with texts and emails and I thought, “What the Heck?” I opened my emails and the first one I saw was from my directing mentor and friend, Lesli Linka Glatter. The subject line was BRAVO!!!!!!!!! and all it said was, “So so so so so thrilled for you…..HUGE CONGRATULATIONS Lily !!!!” with a million emojis. I still had no idea what was happening, so I opened a few more and saw that I had been nominated for a DGA Award! By the time I got down to the first floor, I was almost hyperventilating. I signed out of the building, then had to sit down in the lobby to get my bearings. I was shocked, honored and thrilled! And I still am…

Lia: What shows have you directed since “Nashville”?
Lily: I feel fortunate that I got to direct three episodes of “Nashville” before it ended. “Nashville” was the first episode of television I directed and the cast and crew will always hold a special place in my heart. Since then I’ve directed “The Fosters,” “Just Add Magic,” “NCIS: Los Angeles,” “Chicago P.D.” and “Criminal Minds.”

Lia: Have you felt a change within the industry with more women at the helm?
Lily: The shift I feel is that women seem more empowered to speak up. I’m encouraged and inspired by the female gaze in film and television, especially in genres that have always been male dominated, such as action. What I find most encouraging about watching women direct action is that the end product is just as powerful as when men direct. Women are strong and tough, and for the women who get to positions of power, they’ve had to be even stronger and tougher. 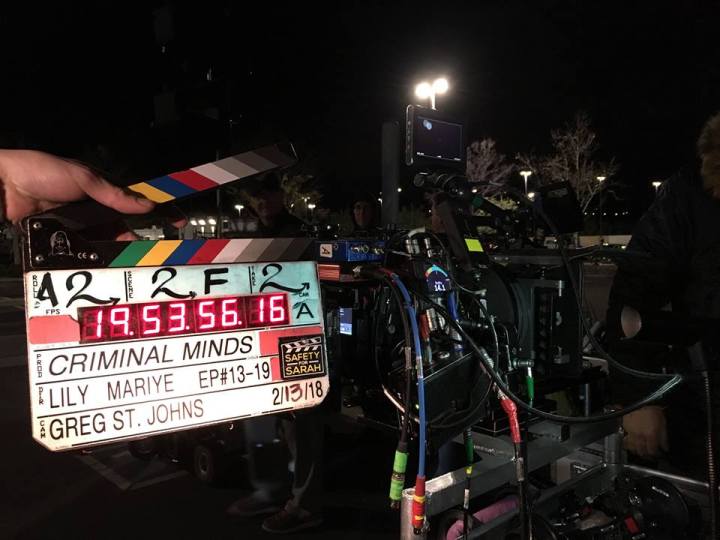 Lia: What is your favorite set that you have worked on lately?
Lily: I can’t pick! They’ve all been fun and fulfilling for different reasons: I loved working with Daniel Henney on “Criminal Minds.” He’s a really talented actor and a sweetheart to work with. I worked hard to make him look like an Action Star, which he IS! I got to work with L.L. Cool J on “NCIS: Los Angeles.” He is one of the most supportive men I’ve ever met: kind, smart and willing. And I got to blow up a house! “Chicago P.D.” was a fun set and I got to work with my old “ER” friend, Eriq La Salle, who is the director/producer on the show.

Lia: You are receiving the Visionary Award from East West Players. Have you worked with them as an artist? If so, what were the shows and the years that they were produced?
Lily: When I started doing professional theatre, I did a lot of staged readings at the Mark Taper Forum and East West Players in the 80’s. In 1993, I played the Witch in Tim Dang’s production of Into The Woods. I directed God of Carnage as a benefit for the theatre last year. It starred Parminder Nagra (“ER”), Sherri Saum (“The Fosters”), Marc Anthony Samuel (“General Hospital,” MODEL MINORITY) and Rizwan Manji (“The Magicians,” THE WOLF OF WALL STREET).

Lia: What’s next for you?
Lily: Next season, so far, I’ll be directing “Chicago P.D.,” “Criminal Minds,”” MacGyver” and two more episodes of “NCIS: Los Angeles.” I’m hoping as more shows get picked up, I’ll get to direct a few more! I’m also attached to direct a feature, LOST AND FOUND, by Oscar Nominee, Iris Yamashita. LOST AND FOUND is a wonderful script about children who remember past lives. It’s a thrilling yet touching story, and I’m honored to be working with her and producer Jimmy Tsai.