In honor of Asian American and Pacific Islander Heritage Month, Signature Theatre is presenting Asian Imagination: How Art and Theatre Can Combat AAPI Violence—a community conversation about art’s ability to perpetuate and combat harmful stereotypes on Thursday, May 26 at 7:00pm. Excerpts from Signature playwrights David Henry Hwang’s and Lauren Yee’s Soft Power and Cambodian Rock Band will be presented and followed by a conversation between David, Lauren, and director Chay Yew, moderated by arts journalist and editor, Diep Tran. 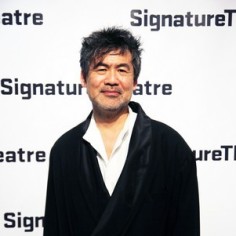 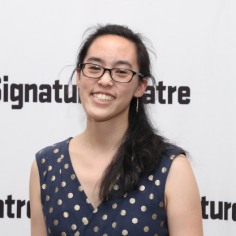 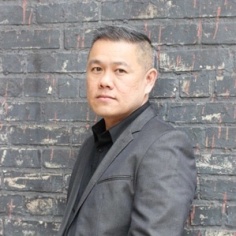 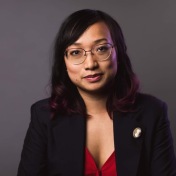 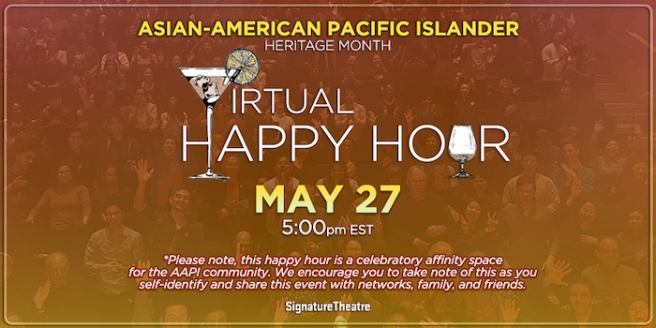 Signature Theatre, Ma-Yi Theater Company and Consortium of Asian American Theaters and Artists are co-presenting a virtual AAPI Heritage Month Happy Hour celebration exclusively for Asian, Asian American, and Pacific Islander communities on Thursday, May 27 at 5:00pm ET.  Join AAPI artists from all over the country in the (Zoom) room for an evening of music, games, social networking, and spreading the love! RSVP here.

This evening will be an intentionally joy-fueled fight against the disconnect and devastation that have shadowed the past year.

Join AAPI artists from all over the country in the (Zoom) room for an evening of music, games, social networking, and spreading the love.

*Please note, this happy hour is a celebratory affinity space for AAPI communities.

Signature Theatre celebrates playwrights and gives them an artistic home. Signature makes an extended commitment to a playwright’s body of work, producing several plays by each resident writer and delivering an intimate and immersive journey into the playwright’s singular vision.

At the Center, Signature continues its original Playwright-in-Residence model as Residency 1, a year-long intensive exploration of a single writer’s body of work. Residency 5, the only program of its kind, was launched at the Center to support multiple playwrights as they build bodies of work by guaranteeing each writer three productions over a five-year period. The Legacy Program, launched during Signature’s 10th Anniversary, invites writers from both residencies back for productions of premiere or earlier plays. In 2014 Signature became the first New York City company to receive the Regional Theater Tony Award®.

Through the Signature Ticket Initiative: A Generation of Access, Signature has also made an unprecedented commitment to making its productions accessible by underwriting the cost of the initial run tickets through 2031.