Classic Stage Company will present Tell The Story: Celebrating Stephen Sondheim and John Weidman’s Assassins, convening theater legends for performances and conversations exploring the legacy of the timely American musical. Directed by CSC’s Tony Award-winning Artistic Director John Doyle, the evening will feature cast members of the original Off-Broadway company, the Broadway revival, and Doyle’s upcoming CSC production, the first show CSC will stage when NYC theaters reopen. The special virtual event will also include appearances by many CSC alumni and will culminate in a discussion with Stephen Sondheim and John Weidman. Tell the Story will premiere on Thursday, April 15, at 8pm EST, a year after Doyle’s production was scheduled to open (April 16, 2020) when COVID-19 shutdowns went into effect. This free event will be streamed online, however advanced registration is required and can be made at classicstage.org/tellthestory. The event will be available for viewing until Monday, April 19 at 8pm EST. Links to view the event will be sent to registrants closer to the premiere. 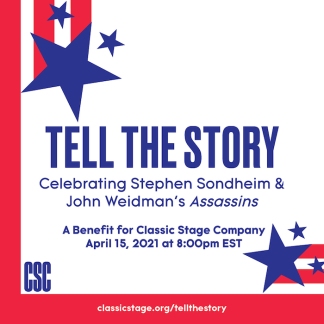 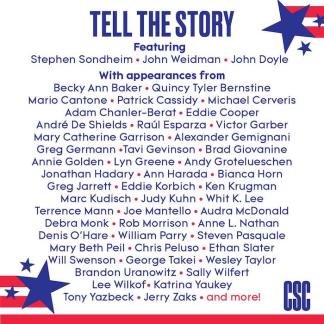 Participants in Tell the Story include: 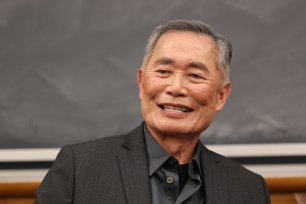 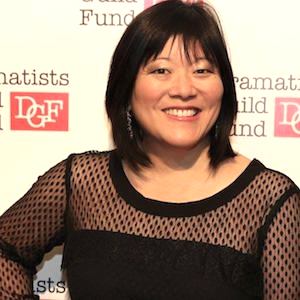 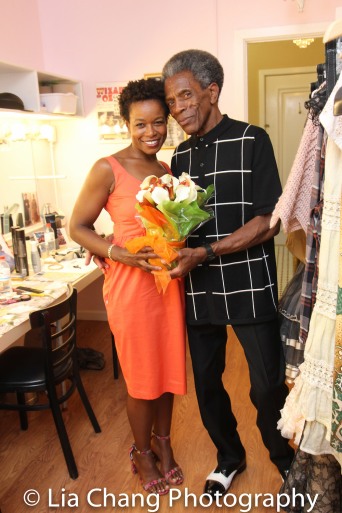 CSC was two weeks into rehearsals for Assassins when New York’s performance venues shut down on March 12, 2020. Despite the resulting financial and artistic challenges, CSC has adapted and has been pursuing new, digital ways of fulfilling its mission. Paramount among these has been CSC’s free virtual Classic Conversations series, which launched soon after the shutdown and has featured all members of the CSC Assassins company, among other theater luminaries. Support is more crucial now than ever as the company carefully plans to welcome the community back through its doors when it’s deemed safe. Tell The Story: Celebrating Stephen Sondheim and John Weidman’s Assassins will help CSC weather the COVID-19 shutdown and re-open stronger than before.

Assassins will complete the trilogy of Sondheim/Weidman musicals John Doyle has directed, having staged their other two collaborations-Pacific Overtures (at CSC in 2017) and Road Show (at The Public Theater in 2008 and London’s Menier Chocolate Factory in 2011). It is a journey through the dark side of the American dream that explores the lives of nine men and women who either killed (or tried to kill) one of the Presidents of the United States.