New York Theatre Barn will continue to host free live streams of its New Works Series on select Wednesday evenings at 7PM ET. Available on New York Theatre Barn’s YouTube channel and Broadway on Demand, each installment of the live 1-hour series includes excerpts from two new musicals and a conversation with the writers and creative team.

On This Side Of The World

Developed with and Directed by Noam Shapiro 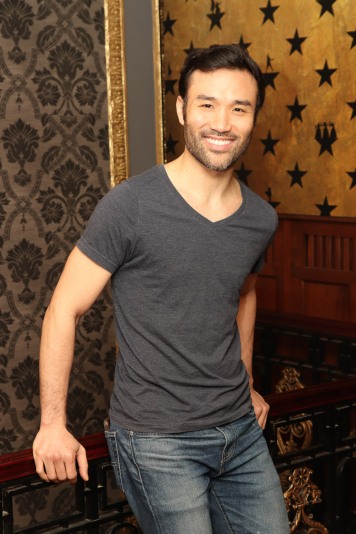 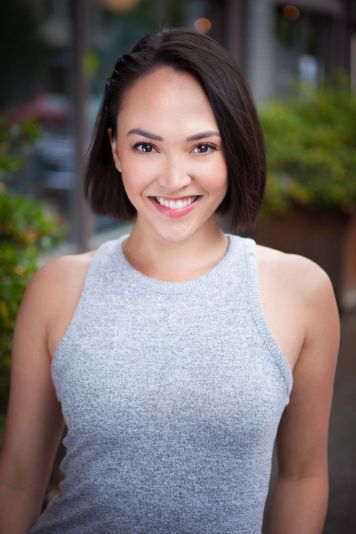 Stories of overseas workers, young lovers and gossipy church ladies. Snapshots of undocumented immigrants, millennial princesses and first-generation Americans. In On This Side of the World, six actors give voice to Filipino immigrants navigating old lives and new beginnings, as a one-way ticket sends them on a journey eight-thousand miles from home.

The Village Of Vale

Music and Lyrics by John McGrew

Book and Lyrics by Jonathan Karpinos and Joseph Varca

Carrying only a pair of magical glasses and a desire for vengeance, an ageless Traveler returns to the village that once betrayed her. When she finally returns to Vale, she is caught up in the lives of the villagers who hold the key to her vengeance: an obsessed bookkeeper, a haunted widow, and the family of proud woodcutters that exiled her long ago. As her search for revenge upends the lives of everyone she encounters, she faces a choice that will change The Village of Vale forever.

Music and Lyrics by Shenelle Salcido and Spencer Williams

When their parents die of a mysterious illness in their small Welsh village, surviving siblings Thomas, Haydon, and Nettie are forced to fend for themselves. Inspired by the Romani who once shared their home, Haydon heads off to Liverpool, guitar in hand, to find what he’s been missing. There he meets a Romani woman who speaks to his wandering soul. With a riveting indie-rock/folk score, For Tonight explores the indelible power of home.

Directed and Produced by Roberto Araujo

Anjou: The Musical Horror Tale is a modern Mexican opera which recently had its English-language premiere. The musical is a cautionary tale set in 16th century France, revolving around the massacre of Saint Bartholomew in 1572. Fusing Renaissance-inspired melodies, modern orchestrations and Latinx-influenced tunes, Anjou turns a tragic moment in history into a riveting exploration of kindness and acceptance against a backdrop of injustice, prejudice, and ruthless ambitions.

Music and Lyrics by Matt Dahan

The new musical Starry tells the story of brothers Theo and Vincent van Gogh. Inspired by thousands of letters and told with a riveting contemporary pop-rock score, the iconic painter and his brother embark on a journey together to find the power of expression.

The new song cycle Seasons is about six friends who will go through the milestone moments and seasons of their lives over the span of six years. The story is told through the eyes of Max who so desperately tries to keep his small family of six friends together. He discovers that life doesn’t always work out the way we plan it, and that friends drift apart. Max and his friends come of age as they find out why seasons must change.

The New Works Series is produced and hosted by Associate Artistic Director Jen Sandler and Artistic Director Joe Barros. Now in its 14th season, the New Works Series has received support in part by the Innovation & Exploration Fund, a program of the National Alliance for Musical Theatre. For the past year, the company has presented 37 virtual installments of its New Works Series (among other programming), showcased 78 new musicals, and lifted up the work of 131 writers and over 400 artists. For more information, visit New York Theatre Barn’s website: www.nytheatrebarn.org.