As the oldest nationally celebrated commemoration of the official ending of slavery in the United States, Juneteenth is observed every year on June 19. This important day occurred two-and-a-half years after the Emancipation Proclamation, with Texas being the final state to observe the decree. 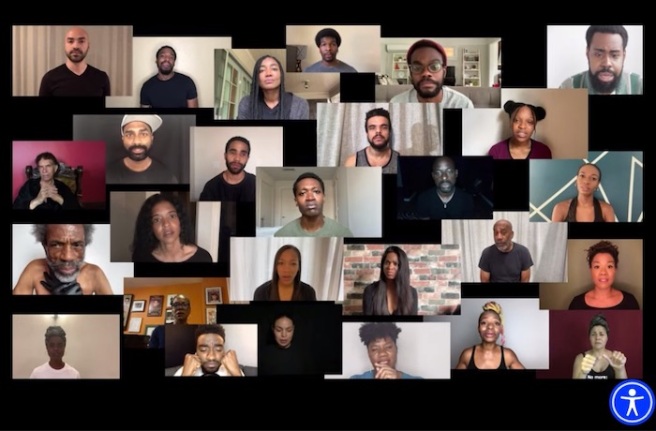 Creative Director and Producer Kimber Elayne Sprawl shared more about her inspiration for “To Be or Not To Be”:

“Listen as Black actors across the nation explore the truth in the painful reality of being Black in America with Shakespearean text. Timeless words that were never intended for us, yet the notion ‘To Be or Not To Be’ carries infinite weight throughout Black American history.

We call on America to listen with empathy and to act in alliance with Black Lives Matter.

This Nation possesses power that will remain latent until we unlock its truths.”

The video also features musicians Richie Goods and Wesley Winfrey playing “Strange Fruit.” “To Be or Not to Be” features video editing by Katiana Weems and audio engineering by Gabby Henderson.

This video is presented as part of The Public’s ongoing #BraveNewShakespeare Series, a weekly digital challenge that invites our community to create and share their own interpretations of what Shakespeare’s words mean today through performance, song, conversation, and connection.

To learn more about Juneteenth and to find resources on supporting the Black Lives Matter movement and other organizations and communities who support Black communities on the front lines – click HERE. 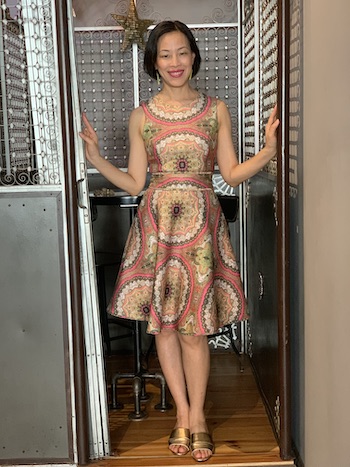