The Parsnip Ship is streaming the live radio play broadcast of OR OR OR &&& by Daniel K. Isaac, directed by Carlos Armesto with musical guest Diana Oh on Saturday, May 2, 2020 at 8pm via Facebook Live.

The Parsnip Ship & The Actors Fund presented the reading of Daniel K. Isaac’s first full length play, OR OR OR &&& at The Mark O’Donnell Theater at The Actors Fund Arts Center in Brooklyn on January 11th, 2018. 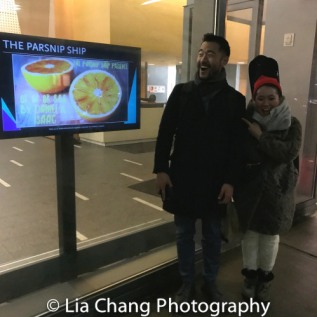 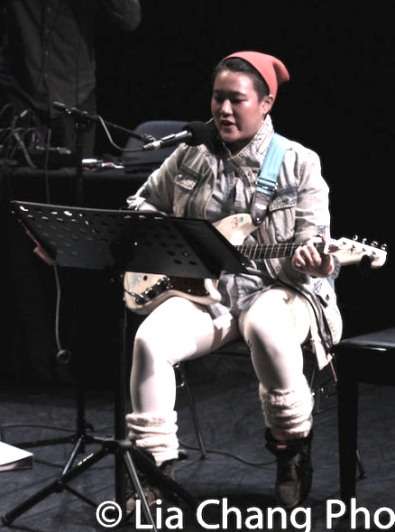 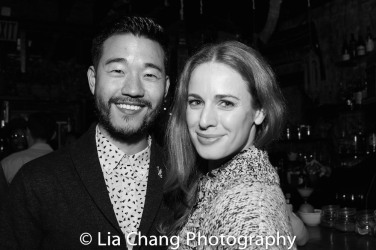 “Daniel tries to write his first full-length play and it’s not going to be about his mom. He’s already written a web series about her so this play will Not. Be. About. Esther. Instead, there’s Dragon and missionaries in North Korea and oh crap his mom is calling… A genre-fucking play about unapologetic storytelling, family both born and chosen, and the messiness of intersectional identities, Daniel & Esther & Dragon journey through autobiography, imagination, & maybe the Korean War.”

Daniel K. Isaac was born and raised in sunny Southern California. When he was in fifth grade, his mother heard a mortifying story about a preacher who went numb with stage fright and had to be escorted off the stage. Isaac was promptly signed up for Grace Korean Church’s theatre troupe and he’s been an actor ever since. After receiving his Bachelor’s in Theatre from the University of California – San Diego (UCSD), Isaac moved to not-always-sunny New York City where he’s been seen on large and small screens and stages. Some Film/TV Credits include: “Foshay” on The Jim Gaffigan Show (TV LAND), MONEY MONSTER (dir. Jodie Foster, with George Clooney and Julia Roberts), “Virgil” on Person of Interest (CBS, recurring), The Following (FOX), Believe (NBC, pilot), TOO BIG TO FAIL (HBO) and  “Ben Kim” on SHOWTIME’s Billions (with Paul Giamatti and Damian Lewis). Some upcoming projects include: Search Party (TBS), Crashing (HBO), Shades of Blue (NBC) and Drew (CBS, pilot). www.danielkisaac.com

THE PARSNIP SHIP – an intimate series of plays performed before live audiences and made accessible as a monthly podcast.

Hosted by Iyvon Edebiri, the series fosters community by exploring diverse perspectives and bringing awareness to inspiring voices. They program plays that challenge their listeners with innovative form and powerful content in new and unexpected ways. Recorded live the first Thursday of every month, and available on iTunes, Stitcher, and Google Play Music.