The Los Angeles Drama Critics Circle announced the recipients of its 51st annual awards for distinguished achievement in theatre on April 28, 2020.

The Los Angeles Drama Critics Circle announced the recipients of its 51st annual awards for distinguished achievement in theatre on April 28, 2020.

Grant Chang has garnered a 2019 Los Angeles Drama Critics Circle Award for Lead Performance as Wen Chang in Pasadena Playhouse and East West Players’ co-production of Lauren Yee’s The Great Leap, helmed by Tony Award winner BD Wong. The Great Leap is the story of an American basketball team in Beijing where the coaches find themselves in a conflict that runs deeper than the strain between the countries, and where a young player’s actions become the accidental focus of attention.

Center Theatre Group received a combined nine awards with three of its productions, including Deirdre O’Connell for Solo Performance in Dana H., Bill Sims Jr. for Musical Score for August Wilson’s Jitney and the aforementioned Indecent for Production, Ensemble, Writing and Direction.

The complete list of award recipients is as follows: 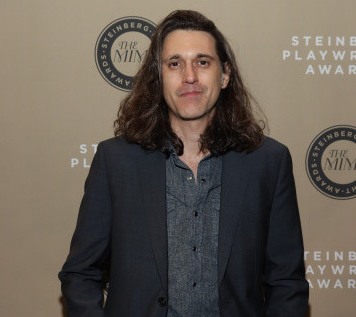 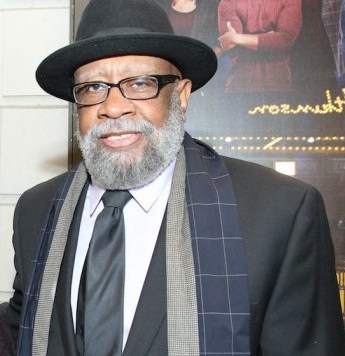 The Los Angeles Drama Critics Circle was founded in 1969. It is dedicated to excellence in theatrical criticism, and to the encouragement and improvement of theatre in Greater Los Angeles. The 2019 membership consisted of: