Highlights of the Parade included classic and high-end cars and performances by Lincoln University’s and Morgan State University’s marching bands and dance troupes along the route down Pennsylvania Avenue beginning at North Avenue and ending at Dolphin Street.

The Hadestown star and Baltimore native returned to his hometown just two weeks after receiving the Key to the City from Mayor Jack Young, who was also in attendance. De Shields and Mayor Young were presented with Billie Holiday Music and Arts Festival 2019 Heritage Awards.

During the 1940s, 50s and 60s, Pennsylvania Avenue was the place to be to see the latest singers and musicians perform. Many jazz clubs and performance halls in the area, notably the Royal Theater on Pennsylvania Avenue, were part of the Chitlin’ Circuit where African American entertainers, such as Redd Foxx, Cab Calloway, Ray Charles and James Brown, could perform freely in a segregated America. The Royal Theater has since been torn down, but its spirit lives on in the community and at The Avenue Bakery where its history is recounted through murals and plaques on the walls. Source: historicupton.com 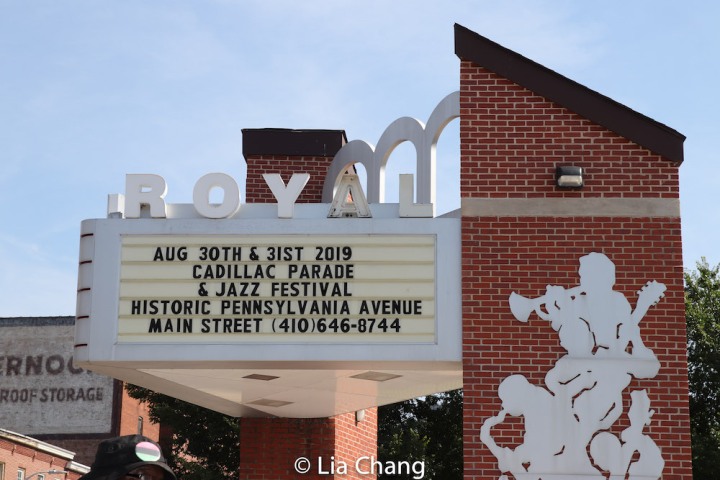 In July, the Pennsylvania Avenue corridor of West Baltimore became the city’s fourth state-designated arts district. The program will offer incentives to spur economic development in the neighborhood according to a report in the Baltimore Business Journal. Resources available in Maryland Arts and Entertainment Districts include property tax incentives for buildings entirely or partially renovated for use by artists or for entertainment purposes.

André De Shields is the triple-crown winner of the 2019 theater awards season, having won the Outer Critics Circle, Drama Desk and Tony Awards as Best Featured Actor in a Musical for his unanimously critically acclaimed performance as Hermes, Messenger to the Gods, in Hadestown. The Actors’ Equity Foundation followed suit with the Richard Seff Award, which honors veteran stage actors’ best supporting performances of the year. Mr. De Shields will receive The York Theatre Company’s 2019 Oscar Hammerstein Award for Lifetime Achievement in Musical Theatre on November 11. Prior to his Tony Award win, Mr. De Shields was best known for his show-stopping performances in four legendary Broadway productions: The Wiz,Ain’t Misbehavin’ (Emmy Award), Play On! (Tony Nomination), and The Full Monty(Tony Nomination). In a career spanning fifty years, he has distinguished himself as an unparalleled actor, director, and educator, receiving in 2018 the 8th Annual Off Broadway Alliance Legend Award, and the 33rd Annual Bob Harrington Life Achievement Bistro Award. Among his other accolades are the 2009 National Black Theatre Festival’s Living Legend Award and the 2007 Village Voice Obie Award for Sustained Excellence of Performance. www.andredeshields.com 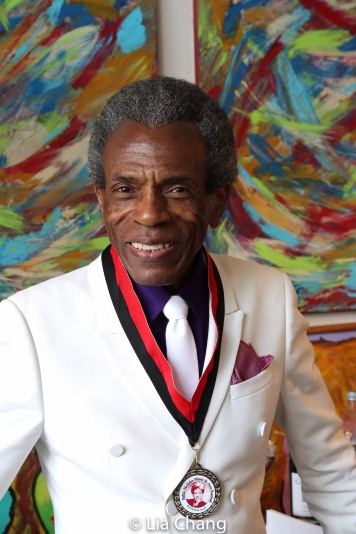 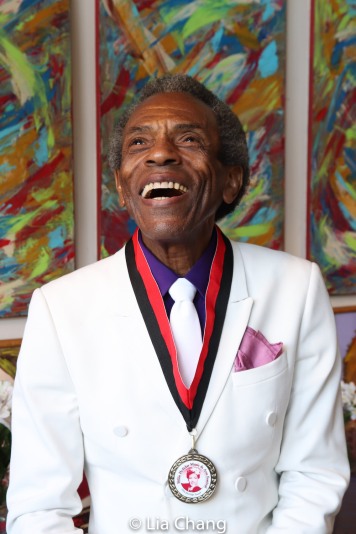 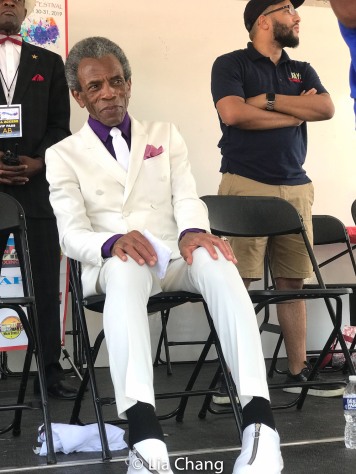 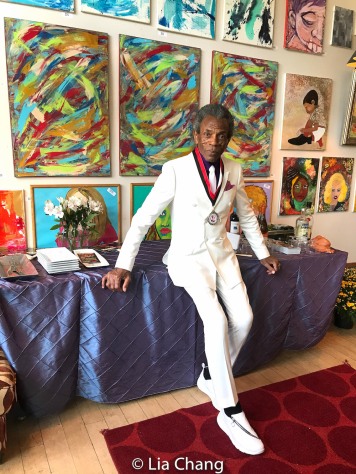 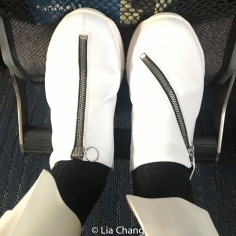 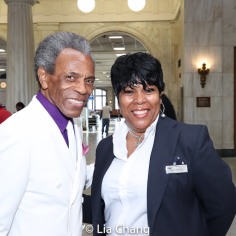 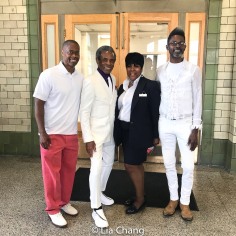 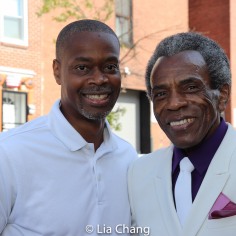 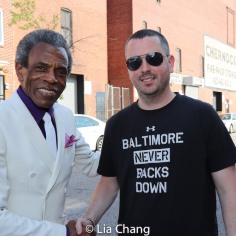 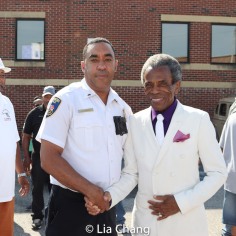 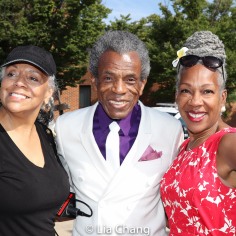 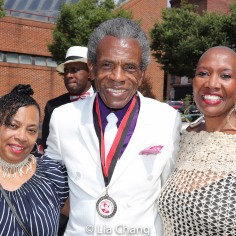 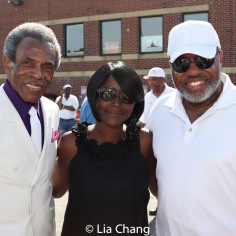 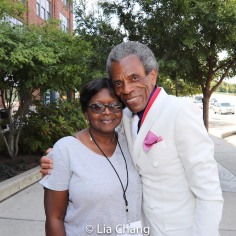 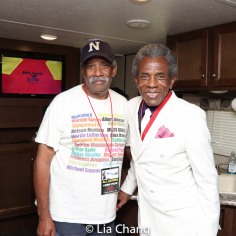 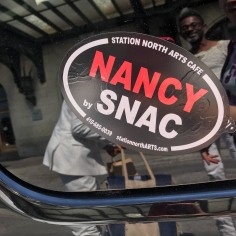 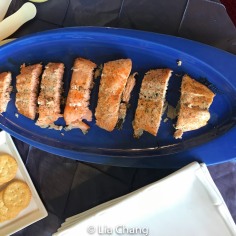 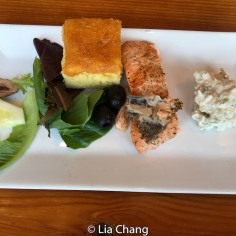 After the parade, De Shields headed to lunch at Kevin Brown’s Nancy by SNAC  before taking the Acela back to New York.