I headed out to idyllic Sag Harbor to celebrate the opening performance on Saturday night of Bay Street Theater’s production of As You Like It by William Shakespeare, with Tony Award winner John Doyle at the helm.

In As You Like It, Rosalind (Hannah Cabell) travels into the merry Forest of Arden leaving behind the politics of the city. Disguising herself as a man and accompanied by her cousin Celia (Quincy Tyler Bernstine), she embarks on a hilarious and romantic journey where she finds love, laughter, and more.

Performances continue through September 3rd. Tickets are on sale at the Box Office at 631-725-9500 11 am – show time daily or online at www.baystreet.org. 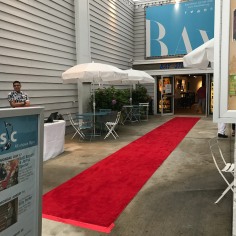 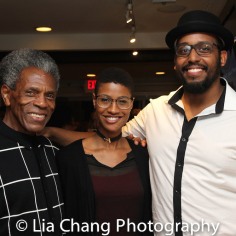 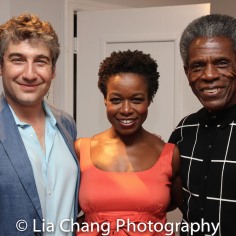 Bay Street Theater & Sag Harbor Center for the Arts is a year-round, not-for-profit professional theater and community cultural center which endeavors to innovate, educate, and entertain a diverse community through the practice of the performing arts. We serve as a social and cultural gathering place, an educational resource, and a home for a community of artists. 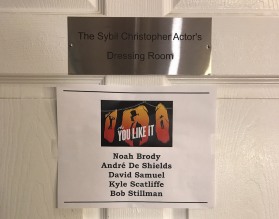 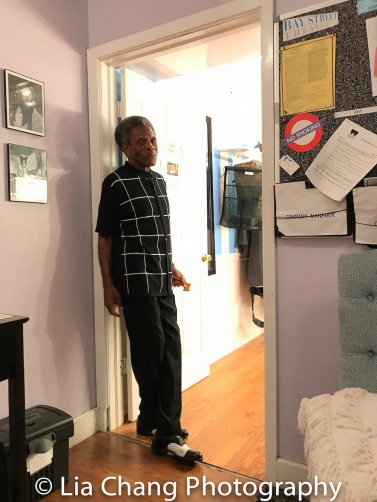 Classic Stage Company (CSC), now in its 49th Season, is committed to re-imagining classic stories for contemporary audiences. The company has been a home for New York’s finest established and emerging artists to grapple with the great works of the world’s repertory that speak directly to the issues of today. CSC serves an average of 35,000 audience members annually, including more than 4,000 students through its nationally-recognized CSC Education programs. Productions have been cited repeatedly by all the major Off-Broadway theater awards including the Obie, Drama Desk, Outer Critics Circle, Drama League, and the Lucille Lortel Award for Outstanding Body of Work.