The Billie Holiday Theatre is presenting an 80th anniversary theatrical reading of Zora Neale Hurston’s Their Eyes Were Watching God in the newly renovated space located at 1368 Fulton Street in Brooklyn, May 12-13. 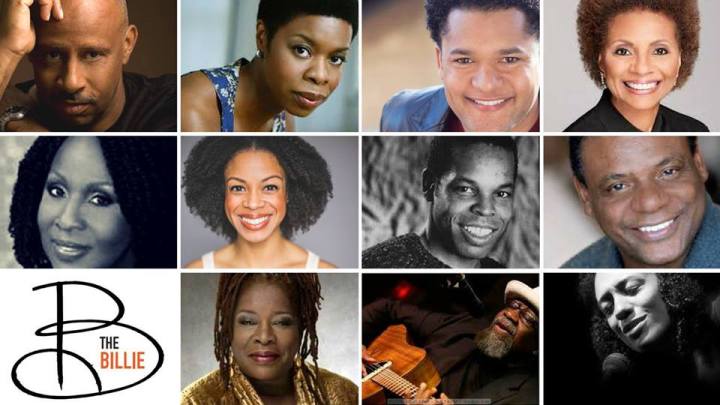 Helmed by Tony Award-winner Ruben Santiago-Hudson who recently directed the critically acclaimed August Wilson’s Jitney on Broadway, Their Eyes, adapted by award-winning writer Arthur Yorinks, is the epic tale of Janie Crawford, whose search for self takes her on a journey that stretches across decades. Told with haunting sympathy and piercing immediacy, audiences are taken on a journey through life and love. Read by an acclaimed cast of actors with original compositions performed live by Bill Sims, Jr., this seminal novel in the American literary canon prompted Alice Walker to say, “There is no book more important to me than this one.”

The Billie Holiday Theatre at RestorationART
The Billie Holiday Theatre (The Billie), founded in 1972 by Restoration, is an OBIE and Audelco Award-winning theater devoted to the discovery of world-class storytelling with a focus on stories for, by and about people of African descent with 2-3 major productions annually. The Billie presents, promotes and sustains art that reflects the definitive issues of our time in and through all of its forms of expression, especially drama, and including jazz, opera, ballet, film, poetry, and other forms of intellectual and instructive entertainment; to produce and stimulate performances or theatrical productions of all kinds with a focus on, but not limited to the African American experience; and to commission and premiere original works.

RestorationArt (formerly branded The Center for Arts & Culture), the cultural centerpiece of Restoration, is a dynamic 21st century creative complex that is committed to folding our community into world-class artistic discovery and storytelling in dance, music, theater, visual arts and conversation in the epicenter of Black culture, Central Brooklyn. RestorationArt reaches a diverse audience of more than 40,000 annually through dance concerts and choreographic showcases, music festivals and salons, theater performances and a new works reading series, as well as talks & films; a Youth Arts Academy; the Skylight Gallery; institutions-in-residence, including the Billie Holiday Theatre, Frank Silvera Writers’ Workshop, Ronald K. Brown/Evidence, Cumbe: The Center for African and Diaspora Dance, Noel Pointer School of Music and Brooklyn Youth Chorus Academy.